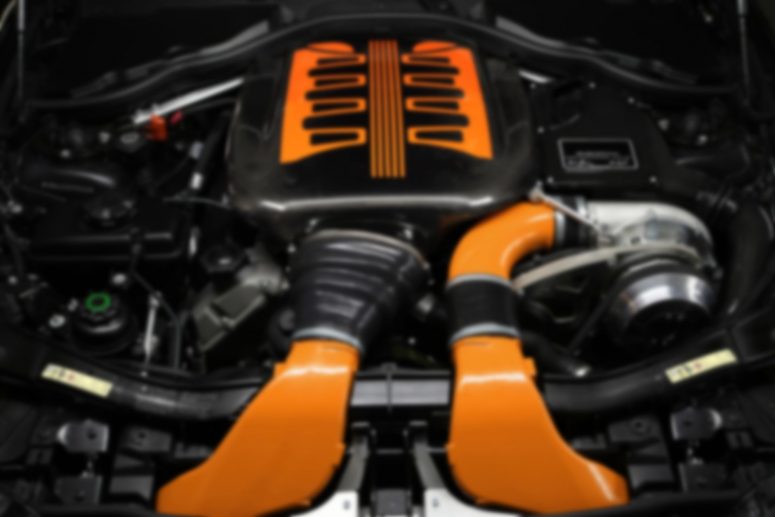 What’s the difference between Lb/Ft and NM

First lets explain what torque is, as the above two measurements refer to the same thing. And why it’s important for ECU-tuners like Kraken Racing.

I guess you’re already familiar with the term horsepower. If horsepower is telling you how fast your car can go, the torque is used to tell you how hard it can push the car. The torque is what you feel when you accelerate as it pushes the car forward. So indeed this measurement is very important and maybe even more important to the horsepower of the car.

When we tune the ECU of your car we use the modified ECU files that our engineers in the UK is doing on our two state of the art Dyno Jets.

In the UK, Lb/Ft (foot pound) is often used to measure the torque rather than the metric way to do it, Newton Meters.

So at Kraken Racing, as we use the metric system, we have to recalculate that into NM which is the more common measurement in our market.

This website uses cookies to improve your experience while you navigate through the website. Out of these cookies, the cookies that are categorized as necessary are stored on your browser as they are essential for the working of basic functionalities of the website. We also use third-party cookies that help us analyze and understand how you use this website. These cookies will be stored in your browser only with your consent. You also have the option to opt-out of these cookies. But opting out of some of these cookies may have an effect on your browsing experience.
Necessary Always Enabled
Necessary cookies are absolutely essential for the website to function properly. This category only includes cookies that ensures basic functionalities and security features of the website. These cookies do not store any personal information.
Non-necessary
Any cookies that may not be particularly necessary for the website to function and is used specifically to collect user personal data via analytics, ads, other embedded contents are termed as non-necessary cookies. It is mandatory to procure user consent prior to running these cookies on your website.
SAVE & ACCEPT

Need help? Chat with us!
Start a Conversation
Hi! Click one of our member below to chat on Whatsapp
The team typically replies in a few minutes.
Kraken Racing
Kraken Racing